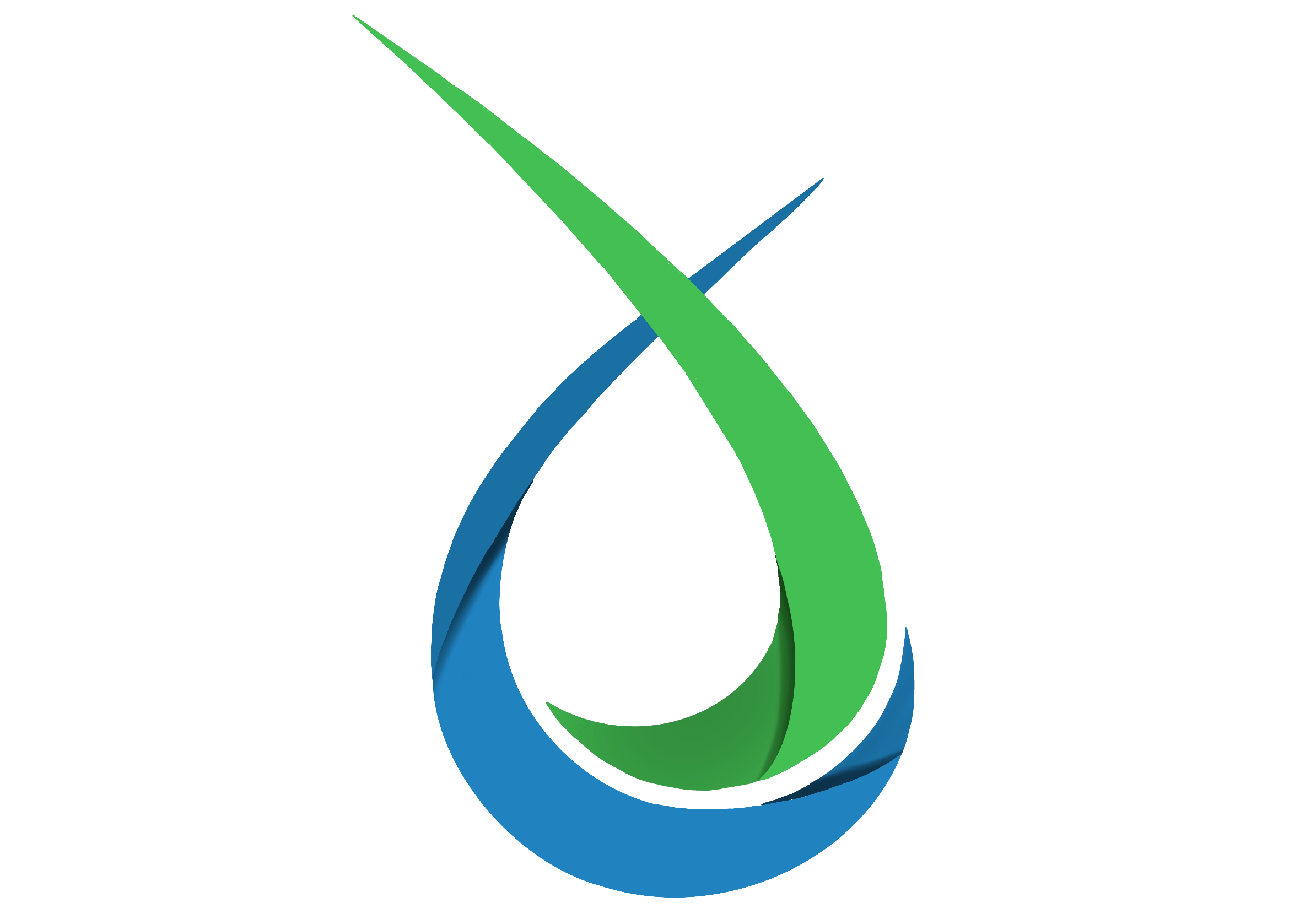 "A combined world with both these technologies will be greener, faster and cheaper than one that relies on only a single technology."

Hydrogen is currently a hot topic when speaking of the decarbonization of the energy system. On this page we want to enlighten you about the advantages of hydrogen and its vitality for a sustainable future.

Hydrogen, like electricity, is what we call an energy carrier. It is not an energy source since hydrogen does not occur naturally on earth, meaning we must produce it ourselves first. Hydrogen must be extracted from other molecules, a process which requires energy but results in a highly energy-dense molecule. This way energy is stored in the hydrogen molecules and retrieved in the form of electricity or heat whenever needed. This makes hydrogen a very versatile energy carrier. Check out our “What is hydrogen?” video below to learn how hydrogen is made.

HOW IS HYDROGEN IMPLEMENTED NOW-A-DAYS?

As a versatile energy carrier, hydrogen can be used for several purposes, for example for heat production, feedstock and fuel. Firstly, since hydrogen is so energy dense, a lot of energy is released in the form of heat if you burn the molecules. When burned, hydrogen produces no carbon-dioxide emissions, creating just water vapour and heat. This makes hydrogen the perfect replacement for natural gas to produce heat. This heat can then be used to produce certain materials, such as steel, or to warm your home. Secondly, hydrogen is currently commonly used as feedstock. Hydrogen molecules react to other feedstock to produce chemicals, such as fertilizers, or to produce products like glass and once again steel. Finally, hydrogen can be used as fuel for powerplants and for the transport sector. Sometimes renewable energy powerplants deliver more electricity than needed. When this happens, the surplus of electricity can be stored by using it to form hydrogen. Then, in a period where there is a lack of solar- or wind energy, this hydrogen-buffer can be converted back into electricity to cover the deficit. An energy carrier such as hydrogen can thus cover the seasonal change in demand of renewable energy 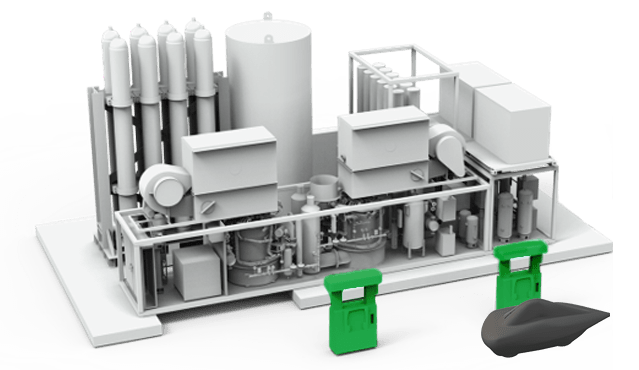 Hydrogen is also a growing fuel in the transport sector, where hydrogen powered vehicles will be complementary to Battery Electric Vehicles (BEVs). These hydrogen cars are also known as Fuel Cell Electric Vehicles (FCEVs). In such a car the fuel cell converts hydrogen into electricity, which then powers an electric motor to create motion. You could also burn hydrogen in a combustion engine to create motion. But, by burning hydrogen molecules there will still be an emission of greenhouse gasses. Hydrogen is not completely new to the transport sector. Some modes of transport already have a FCEV-option. For example, the first trucks on hydrogen are being produced as we speak. The first hydrogen passenger cars are already on the road as well. The Toyota Mirai and the Hyundai Nexo are currently the only production cars using a hydrogen-fuel cell as a power source. We draw inspiration from these cars as they already show the world the positive effects of driving on Hydrogen! What we need now is more companies to follow the example of the Toyota Mirai and the Hyundai Nexo, as well as more hydrogen refuelling stations for these vehicles!

listen to the 'waterstofpodcast' to learn more about all the aspects of hydrogen! 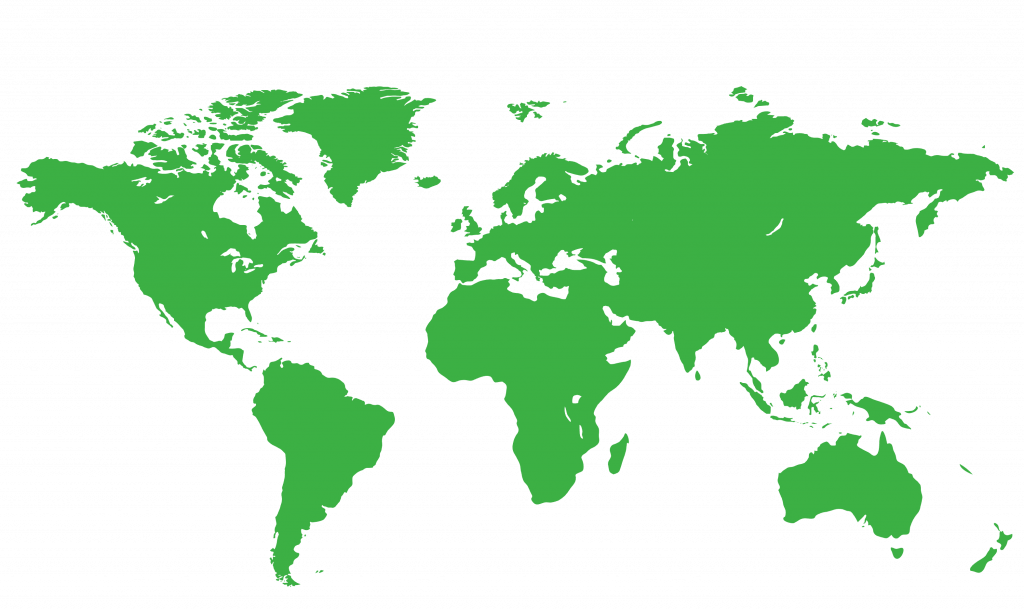 "This way we can reach our goal of 100% sustainable even faster!"

At Eco-Runner Team Delft we believe that hydrogen will play a key-role in the energy transition. In the current energy system, transport accounts for a large share of emissions and needs to contribute to the global decarbonization race. Luckily, the popularity of BEVs is growing in cities, increasing the number of zero emission vehicles. It is important to realise that FCEVs complement BEVs as they can increase the range of these non-polluting vehicles. A combined world with both these technologies will be greener, faster and cheaper than one that relies on only a single technology. This way we can reach our goal of 100% sustainable even faster!

or stay updated via our newsletter

When using the Media Kit, you are obliged to mention Eco-runner team delft.

I Accept the Condition